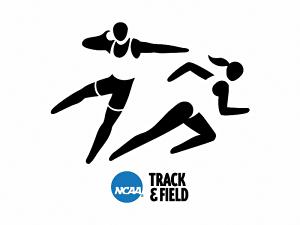 Arrived last night at 11:30pm.  The flight was a little bumpy, but Zye did well for a first time flier!  David, Zye and I were on the same flights heading down while Coach Masanet was on a different airline due to the cost difference.  (his ticket came from our track budget and the other three were covered by the NCAA)
It was about an hour and a half drive from Austin to College Station.  We are driving a "Chandra Mobile" (dodge charger)  We checked into the hotel and basically chilled for the rest of the evening.
Had breakfast today with an old college team mate who coaches at Kent State.  Obviously a few memories were shared, at least the ones worth remembering.
Still raining and in the 40's.  We will head to Wal-Mart and then to the track at 11:15 this morning.  Will try to send some pics from the track later this evening.
Hope things are well in Chucktown.  Have a good practice this afternoon.
ttyl